Józef (1862-1914) started working in the publishing house around 1890. He took care of organizational and marketing problems, so Michał was able to devote more time to social issues and politics, and the problems in these aspects were increasing, especially those related to conflicts in the church which were based on religion and nationality.

Shortly after Józef, in 1893, his younger brother Wacław (1868-1927) came to Milwaukee. He chose the priesthood, just like his brother Szymon, who for his patriotic commitment to defend Polish heritage and the Catholic Church, was imprisoned by the Prussian authorities of Chancellor Bismark. After graduating from the Seminary of St. Francis in Milwaukee in 1895, he served as a clergyman, co-edited the Polish Kuryer and worked as a teacher. When he became the parish priest of Ripon, he became interested in the history of Polish emigrants in North America. He began to collect, research and document the history of Polish parishes, which were then centers of Polonia, a place where immigrants found spiritual support and tips on how to arrange their lives in a new country. Schools, cultural centers, social, charitable, economic and political organizations were established around churches. The patriotic Polish clergy played a huge role in the life of the Polish community. 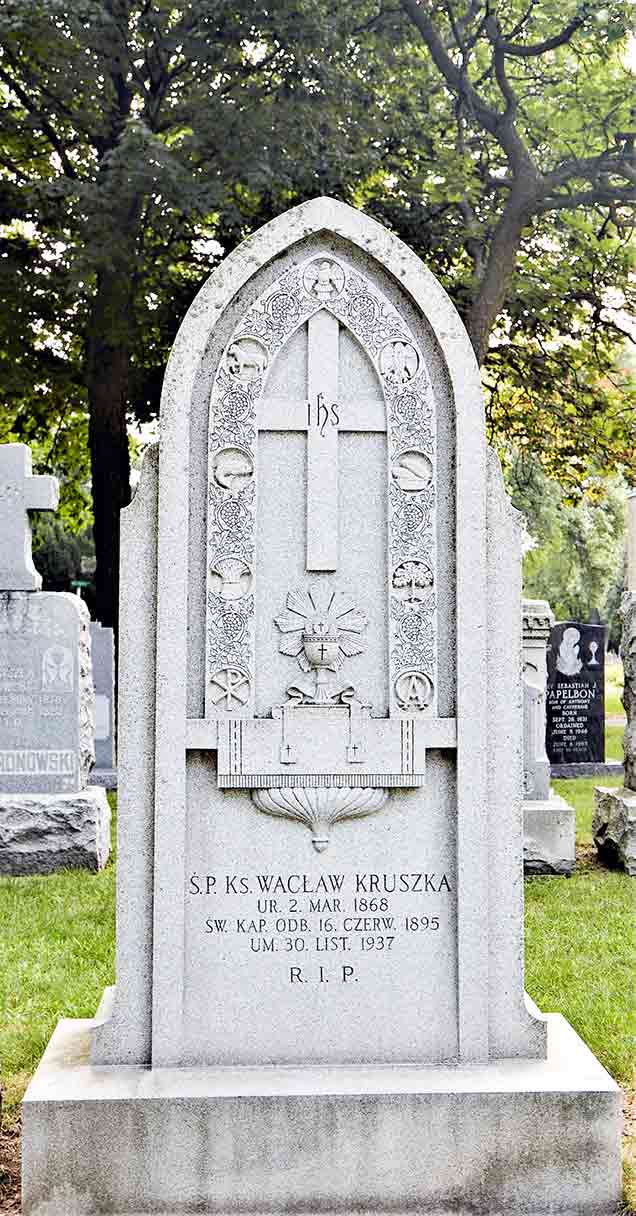 Fr. Wacław Kruszka, through Kuryer Polski, asked his readers for help in documenting the history of Poles in America. Soon he began to receive correspondence from various parts of the United States and Canada with information on the life of the Polish community. The crowning achievement of his efforts was a work that, both in terms of volume and content, was unlike any other, and which still arouses the respect of historians. His monumental 13-volume Polish History in America, which appeared in 1905-08, quickly gained recognition of the Polish community. Previously, it appeared in episodes in Kuryer, and the comments sent from readers were very interesting and helped to clarify the information provided in a later book edition.

At the beginning of the 20th century, Poles, constituting 15-20% of all American Catholics, did not have a hierarchy of Polish origin. This position in Milwaukee (but not only) was occupied by German and Irish bishops. The Kruszka family (Michał and Wacław) noticed that such a situation inhibited the development of the Polish diaspora, discriminated against this national group and became involved in the fight for the Polish bishop.

Involvement in the equality of Poles and their episcopal representation led Wacław his and his brother (by the way, the first Pole in the Wisconsin congress) to a conflict with the Archbishop of Miwaukee Sebastian Messmer, who started publishing the rival newspaper “Nowiny Polskie”, in which he criticized the activities of the state representative, and then state senator Michał Kruszka. He organized a boycott of Kuryer, threatened those who read the Kuryer newspaper that he would not grant them absolution. Cases were resolved by the courts many times with varying degrees of success for Kuryer. The dispute lasted 25 years and contributed to the destruction of the Polish church. At that time, three parishes of the Polish National Church were established. The dispute subsided a little after the nomination in 1914 of the Milwaukee suffragan, Father. Edward Kozłowski, who, however, died after several months of shepherding. About the period of World War I, Kuryer became very involved in the agitation of recruits for the Blue Army. It was already a joint stock company worth over a million dollars 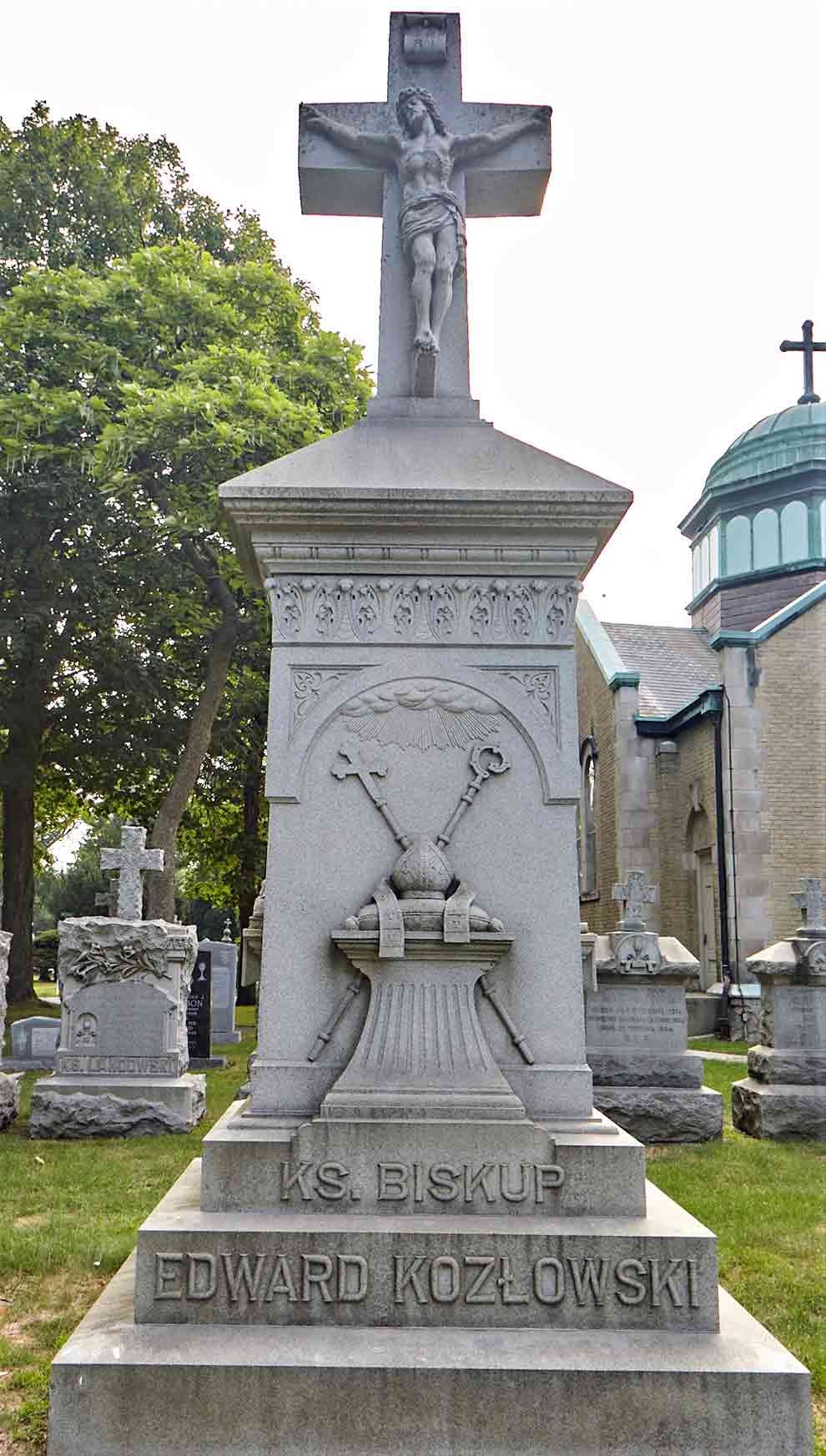 After the death of his brothers, Józef (1914) and Michał (1918), Wacław continued his historical research, published it in the Kuryer publishing house, and was involved in pastoral and patriotic activities. Cooperation of Fr. Wacław Kruszka with Kuryer Polski was very fruitful. Undoubtedly, through direct contacts, he gained readers to the newspaper, and allowed the priest-historian to publish her works without any obstacles or censorship. Wacław Kruszka died in Milwaukee and is also buried there in the St. Wojciech. 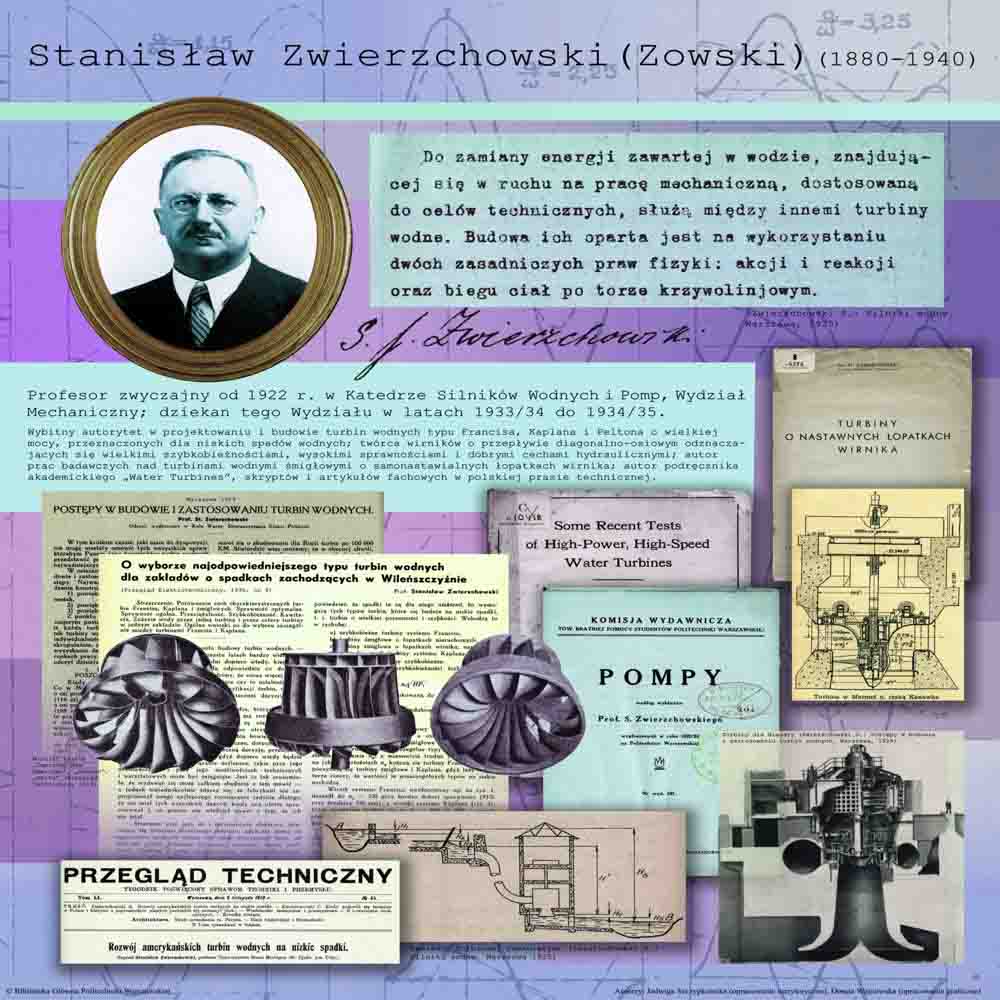 Stanisław Zwierzchowski was born on April 27, 1880 in Śrem in Wielkopolska (Greater Poland), under the Prussian partition. He graduated from gymnasium in his hometown and technical studies in Berlin-Charlottenburg. In 1905. with a mechanical engineering degree, he came to Poznań and did an internship at the Hipolit Cegielski Factory. Following the footsteps of his countrymen, he went to the United States for further studies and quickly found a job as a structural engineer at the Allis Chalmers Co plant in Milwaukee. 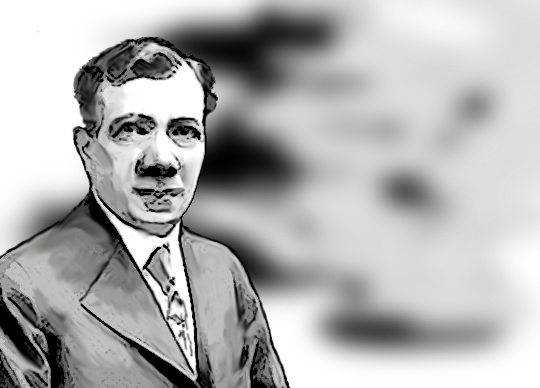 Historical documents confirm that the Polish people have always been associated with America. The list of great Poles who made an impact throughout the history of the United States is long. It begins with the semi-legendary “John of Kolno” who supposedly came to this continent 16 years before Columbus. 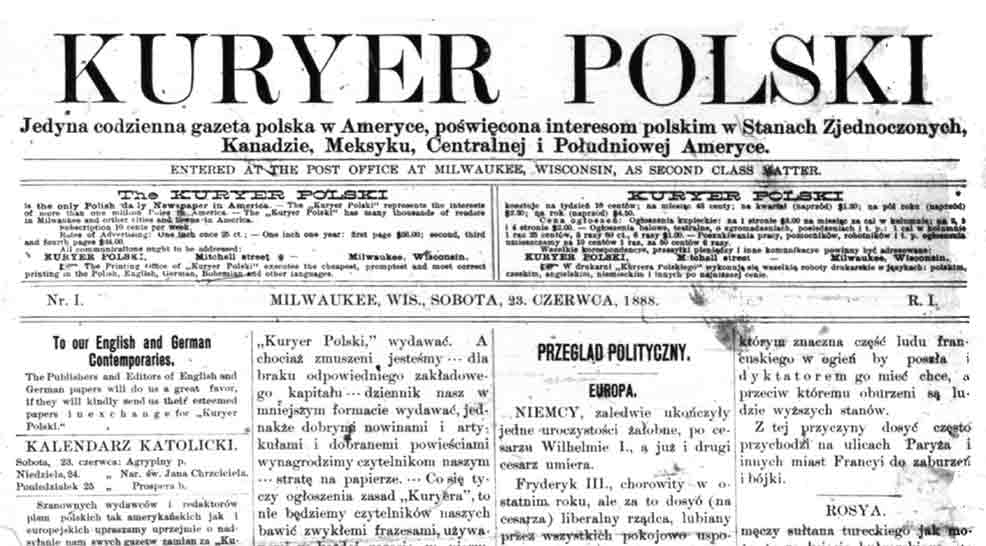 The original Kuryer Polski was the first Polish daily newspaper printed in the United States. Its founder was Michał Kruszka who published the newspaper in June 1888 in Milwaukee, Wisconsin.