In Red and Brown Color 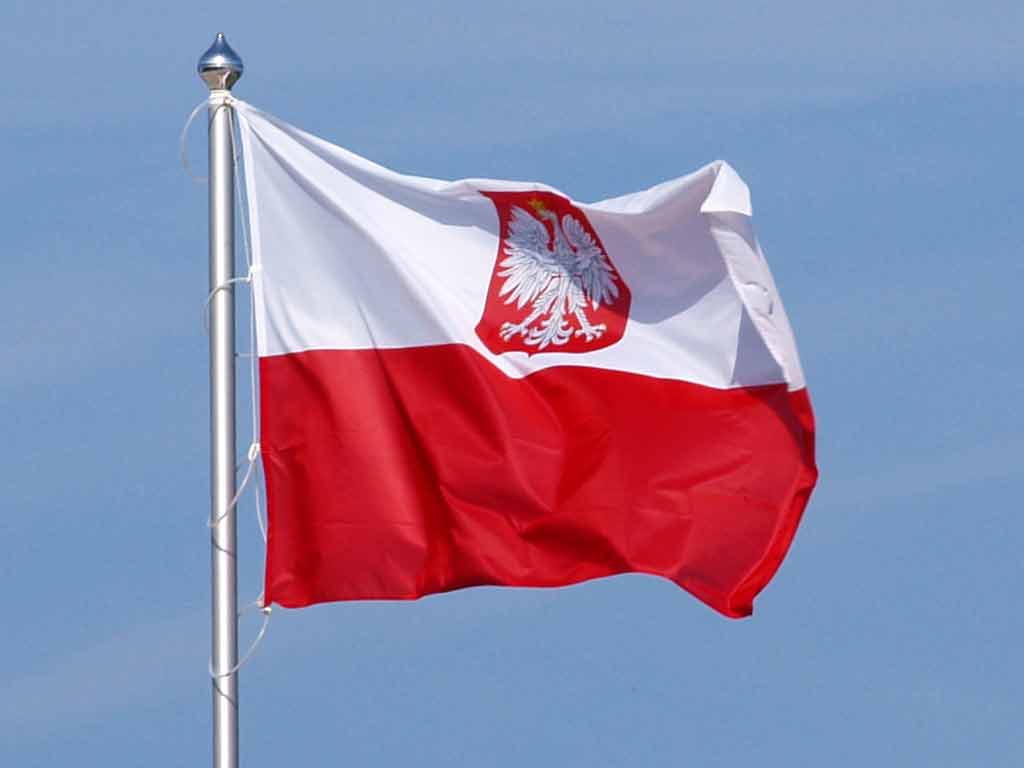 Last week in Poland was marked by parliamentary debates, debates of the Constitutional Tribunal, farmers' strikes and protests by feminists.

After Jarosław Kaczyński's bill known as "Five for Animals" was passed, farmers' protests spilled over the entire country. First, they were convinced that the act was pointless, that it hit the foundations of Polish agriculture, which remains the most important pillar of the Polish economy, as it is still able to compete on foreign markets. The fate of the nation depended on the Polish countryside on many an occasion, if not always. They "Feed and Defend" was written on the banners during the Kościuszko Uprising and nothing was lost of its relevance. Despite this, the Senate, after a dozen or so minor amendments, adopted the act. The only hope now is that the President will veto the bill. For the second week during the protests against the new law on animal protection, farmers are pouring with heavy equipment onto the roads, blocking them, they petition parliamentary and senatorial offices and announce that if MPs and senators continue to vote for the destruction of the Polish countryside, their offices will be covered with manure and slurry. Farmers, and with them all of Poland, are waiting for the Sejm to debate the "amendments" to the "Five Against Man".

Meanwhile, the Constitutional Tribunal has just now examined the compliance with the Constitution of the Republic of Poland of the compromise in the anti-abortion act developed 26 years ago. This compromise established that an abortion is possible in only three cases: when the mother's life is in danger of losing her life or health, when the pregnancy is a result of a crime, and when there is a suspicion that the fetus is at risk of an incurable disease. The Constitutional Tribunal found that the third premise was inconsistent with the Constitution. Immediately there was a wave of angry feminist protests, backed by LGBTQ movements and leftism. Most television broadcasts show how services are disrupted, sacred objects are desecrated, and how enormous profanity is spilling out. You can be outraged by such protests, but you also need to look at the fate of parents, especially mothers (they usually are the ones to take care of such disabled children) raising such children. The final decision on an abortion should be left to the woman, meanwhile, they have been deprived of the right to decide about themselves in this aspect.

From Saturday (October 25), all of Poland is designated a red zone. This means that the government may introduce far-reaching prohibitions on society to combat the COVID-19 pandemic more effectively. Fear of economic shutdowns has hit all workers, especially small businesses. How does one earn money, how to support the family...? These are now basic questions that keep many families awake at night. Many desperate people took to the streets to protest against the government, blaming it for all the wrong, for all the failures. I look at all the protests, listen to various radio and TV stations, try to extract the seeds of truth and I cannot understand who is holding the wand in their hands, who is disturbing this Polish vat and why?