What Are the Stakes of Trump's Election for the World? 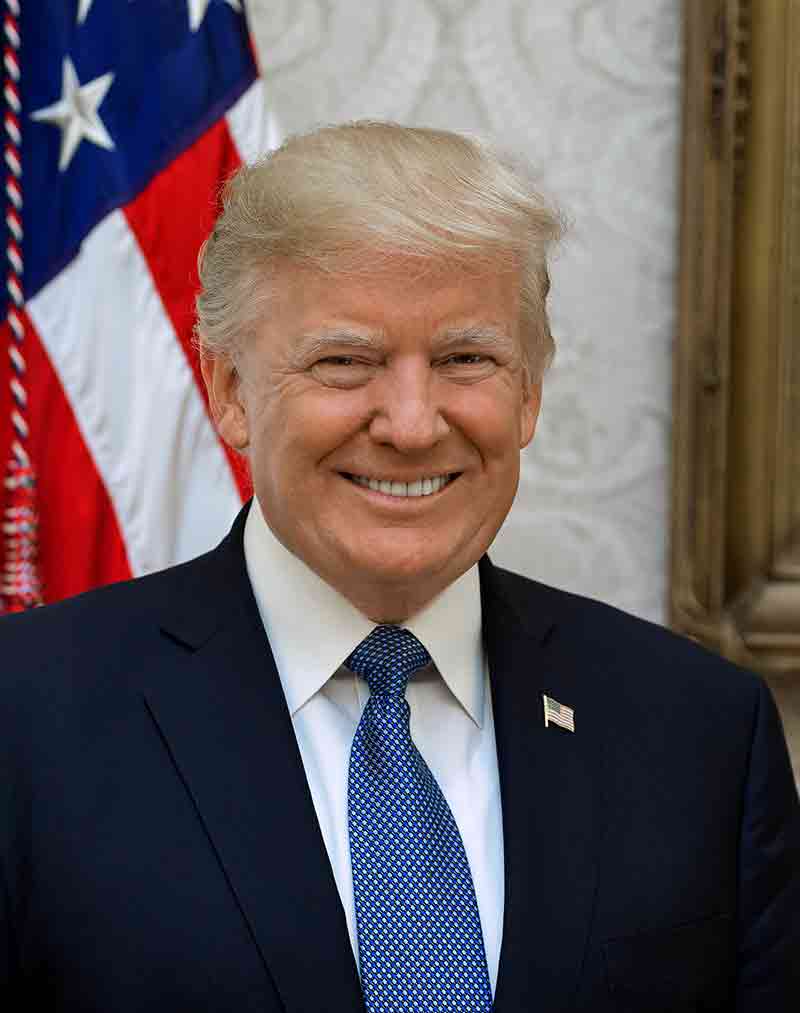 There are only a few days left until the presidential election in the United States. The American and world press are not in favor of Donald Trump's re-election. American secret services monitor the influence of third countries on the presidential campaign. China, Russia and Iran are mentioned here. And on October 27, 2020, an extensive interview with President Obama's key adviser and now close associate Ben Rhodes was published on German T-Online. The possibility of re-election of Donald Trump keeps former President Barack Obama awake at night. In this interview, he [Ben Rhodes] reveals why we should be concerned about the US elections and the dramatic consequences for the world that we should fear if Donald Trump is re-elected. Ben Rhodes believes that democracy is at stake in these elections. "If Donald Trump is re-elected, it will look like Americans will accept it, but then we will look like Hungarians and we will be a corrupt autocracy with a politicized judiciary. This is not the America I grew up in anymore. We are then on our way to a completely different reality." To the T- Online's question: "What are the stakes of a Trump's choice for the world?" Rhode replies: “Trump's re-election will confirm the nationalist course we see everywhere now. I am afraid this will not only lead to soft conflicts, but also hard ones. When authoritarian nationalists like Trump, Putin, Xi, Modi, Erdogan, Bolsonaro are in power, it doesn't end well. This will lead to war. We just don't know where, be it in Taiwan or the South China Sea, the Eastern Mediterranean or Russia's borders. Have we really learned nothing from history? " … ”I am afraid of armed conflict and I am worried about problems such as climate change that need to be solved but which these people cannot solve. Not only because they don't have the right approach, but because these nationalists don't even cooperate. In a pandemic, it is clear: these leaders cannot work together. I really don't want to prejudge, but America's democracy, the risk of conflict in the world, and the ability to deal with big problems such as climate change are at stake on November 3."

Der Spiegel claims that "if the presidential election on November 3 in the US ends with a slight advantage of one of the candidates, incumbent President Donald Trump may declare himself prematurely and illegally the winner on election night, even if he loses, to uphold his claim to the White House. Soon after, the first congratulations from Europe - Hungary and Poland - will flow to the White House", the authors predict. "If there is a constitutional crisis in the US, Europeans will once again be deeply divided." Thomas Kleine-Brockhoff, deputy head of the German Marshall Fonds think-tank, points to the existence of three political camps in the EU: "The French focus on (Europe's) strategic autonomy, the Eastern Europeans practice a strategic embrace (with Trump), and the Germans follow the principle of strategic patience, sometimes falling into apathy.

The French Le Figaro believes that despite unfavorable polls, Trump may win. Journalist Laure Mandeville writes that "despite massive attacks by opponents and the press, who tried to undermine his legitimacy (to exercise power) for four years, the American president showed incredible political resilience and survived not only the media excommunication, but also Covid-19. Mandeville, cites Harvard University research and says that "since Trump moved into the White House, 95% press articles portray him negatively. This bias has obscured the essential: the nationalist revolt against globalization, mass immigration and political correctness." "Drumming against Trump does not weaken him at all, but it causes that, despite his shortcomings, he is increasingly supported by nationalist America, working-class and conservative, who are still glad to see someone, who may not always be suitable in polite company, but defends them ferociously." Europeans have little confidence in the survival of democracy after Trump is elected. According to polls by Isabela Hofman, 52% of Europeans see this as a threat. And the threat to the system in Germany is at the level of 61% of respondents. The overall conclusion is that the four years of Trump's rule have left negative outlook among EU citizens.

Fortunately, as Poles, we have a completely different perspective on many issues that concern the modern world. We survived the partitions, the German and Soviet occupation, extermination, and the exchange of the elites that are still levitating towards hostile forces in Poland. We must decide our fate for ourselves. We are not "on the wrong side of history". If only we would have enough strength and wisdom to unite in the face of another threat to the Polish nation.