On March 4, 1944, a preparatory conference for the establishment of the Polish American Congress (Kongres Polonii Amerykańskiej, KPA) was held in Chicago, attended by representatives of the entire spectrum of Polish diaspora, along with the clergy and chief editors of the Polish diaspora press. At this meeting, Karol Rozmarek gave a charismatic speech, uttering the historic words: “Today, the defense of Poland is our most sacred and most important duty. It is up to us whether this defense will be just a patriotic phrase, or whether it will be a real defense for which the Polish diaspora in America will not have to be ashamed of it in the future." 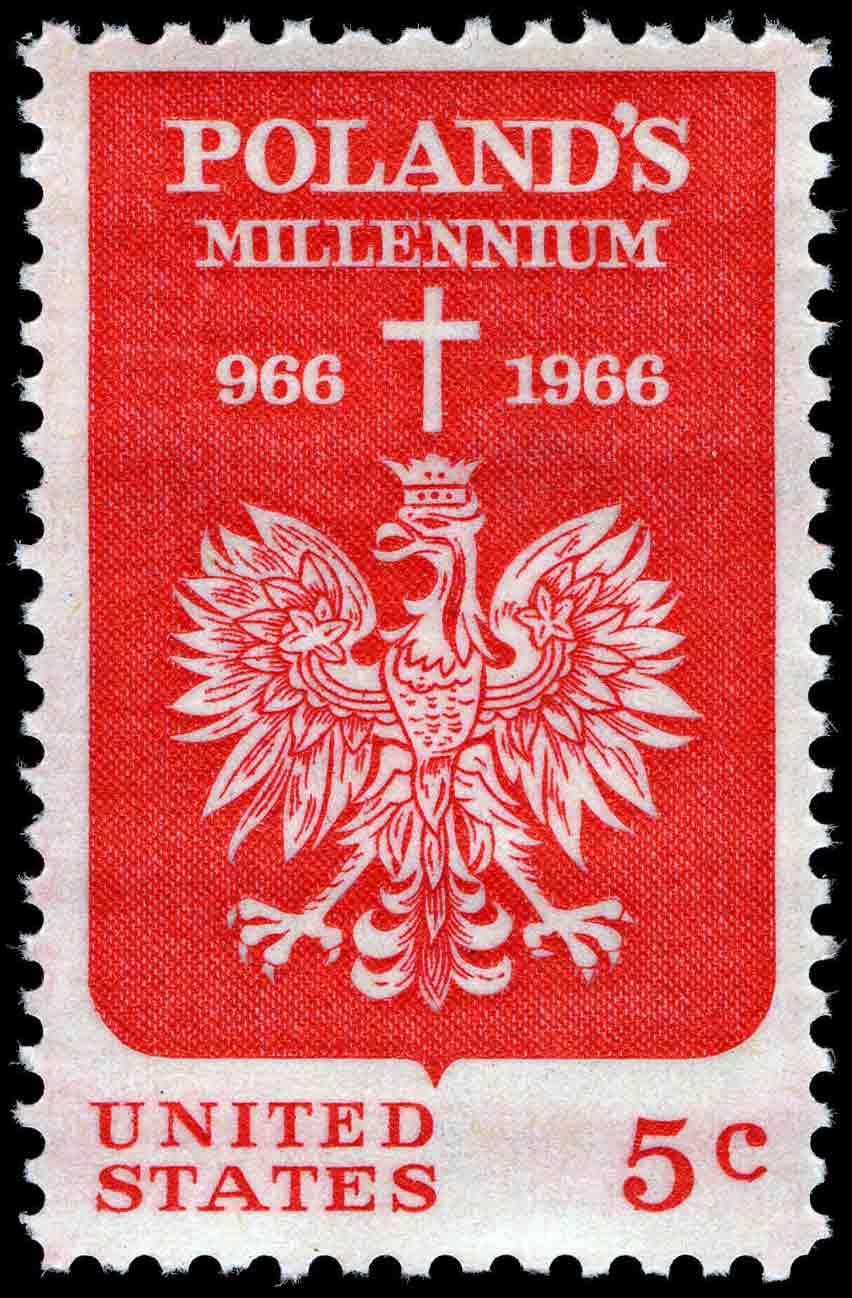 At the founding congress of the Polish American Congress, held in Buffalo on 28, 29 and 30 May 1944, the leaders of the diaspora, with the massive support of the Polish diaspora of 6 million at that time, outlined universal goals for the Polish American community. Here is a fragment: "As Americans, in whose veins flows Polish blood, we solemnly promise to help the Polish nation as much as possible. In order to give a real expression to our feelings, we are establishing the Polish American Congress and for this purpose we are adopting these laws." A number of working committees have been set up and directions and strategies have been outlined for years to come. The essencial goal of the unification and creation of a strong representation of the Polish diaspora in the United States was to influence and inform the American society and the world about the current situation in Poland during the war and during the Soviet occupation. The American Polish diaspora took over the important duty of representing historical truth and preserving Polish national identity. It was accurately expressed by Kazimierz Łukomski - vice president of the KPA in the words: "Our common duty is: to represent the real interests and aspirations of the Polish nation to the world and to inform about the development of the situation in Poland and its aspirations, needs and rights."

We don't have to be ashamed of Rozmarek, Mazewski, Moskal and hundreds of other dedicated Polish patriots in various parts of the United States. Among them, it is worth mentioning the legendary American congressman from Milwaukee, Klemens Zabłocki, who was so deserving of the Polish cause. The list of merits, well-implemented ideas and hundreds of millions of dollars sent to Poland can be exchanged for a long time. Excellent scientific articles and radio broadcasts about Katyn, the Armed Forces in the West, the Home Army, the National Armed Forces, the crimes of the Gulags, the Holocaust and Polish traitors at the service of Moscow and many, many other topics on Polish national identity. It is worth mentioning that the first to mention Inka Śledzikówna was Col. Edmund Banasikowski (charismatic president of the KPA in Wisconsin) in his book: "On the call of the Vilnius Land". It is also worth recalling the celebration of the Millennium of Poland on American soil, that the magnificent accent of the issuance of a postage stamp by the American postal service with the motif of a white eagle crowned with a Christian cross, which, as we remember from history, caused the fury of the communist regime on the Vistula River. The mail from families from the States with this stamp did not reach families in Poland.

The election of the Polish Pope created a new impetus at the time of the generation change. Let us recall what John Paul II said to the Polish diaspora in Hamtramck in 1981: "The more you are aware of your identity, your spirituality, your history and Christian culture, in which your parents, ancestors and yourself grew up, the better you will be able to serve your country, and the more you will contribute to the common good of the United States."

To complete the magic, in these difficult, relativized times, let us recall the universal definition of John Paul II: “Patriotism means loving what is native: love of history, tradition, language and the native landscape itself. It is a love that also includes the works of fellow citizens and the fruits of their genius. Any threat to this good, which is the homeland, becomes a test for this love. Our history teaches that Poles have always been capable of great sacrifices for the preservation of this good or for its recovery”.

Enough quotes. The time of chaos is coming. Poland is again in a situation that has repeated itself in our history for centuries. Our neighbors who falsely declare their friendship towards us are dealing again over our heads. Germany and Russia sign trade agreements (in the name of so-called "European solidarity") that endanger us. At the same time, they whitewash their historically despicable deeds, blaming Poles for them. "Useful idiots" echo them, accusing us of datedness, xenophobia, racism and even fascism. The Poles in Poland are treated as colonial laborers, having endless taxes imposed on them, over one of the lowest salaries in Europe. Some areas of the national economy are almost completely sold out and the European Union, manipulating public opinion, says that Poland does not respect the rule of law. At the same time, human rights are misinterpreted as the right to abortion on demand. So the human right is to kill the unborn? What huge hypocrisy. Everything is decorated with shocking, vulgar language, which in Polish culture is not acceptable to flow off women's lips. In the coming months, Poles face huge challenges. We have to defend our values, but the other side, instigated by foreign governments, is even ready to shed Polish blood.

"The defense of Poland is our most sacred and most important duty today" - This sentence is of utmost importance today. We must act, unite despite our different views. Don't stand by! An entry or "like" on the Face Book is not enough today. Act now, it may be too late in a few years. Don't let people talk badly about Poland. This is why, here in exile, we reactivate "Kuryer Polski" to write about it and remind us of our different historical role as a nation that has always opposed Marxism and its twisted forms.

The author, Waldemar Biniecki, is the editor-in-chief of Kuryer Polski in Milwaukee, and a columnist for Tygodnik Solidarność in Warsaw.