The Tremendous Potential of the Polish Community Abroad, i.e. All Quiet in Warsaw... 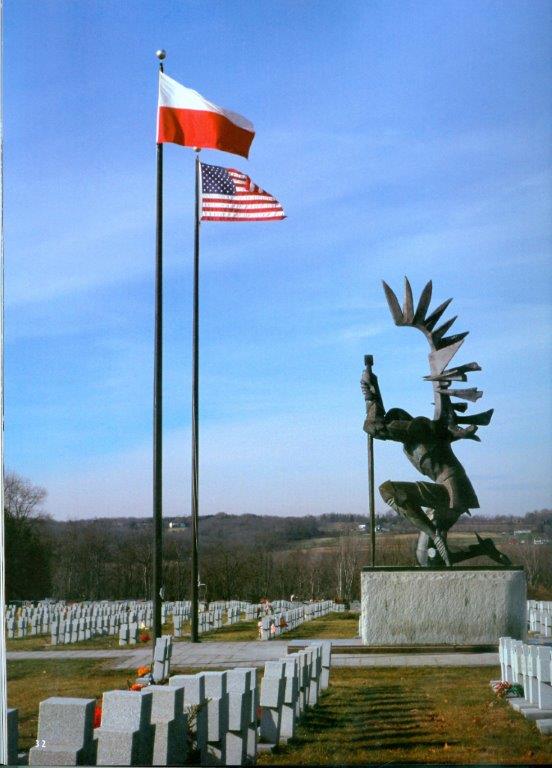