German "New Deal", Will It Be the End of the Three Seas Initiative?

On October 28, 2020, Andreas Kluth's article entitled "Germany Is Ready to Offer America a New Deal". In his text, Kluth presents the proposal of the German Minister of Defense - Annegret Kramp-Karrenbauer - a new order in transatlantic relations. The German defense minister addresses her proposal to every president of the USA in accordance with diplomatic custom, regardless of whether he is from the Democratic or Republican Party. A few days earlier, German Foreign Minister Haiko Maas wrote a similar article entitled "Zeit für einen Neuanfang in der transatlantischen Partnerschaft" (Time for a New Start for the Transatlantic Partnership) in "Die Welt am Sonntag". Let's take a look at what this new deal is about? Berlin wants a new reset with Washington by declaring investments in the German army and proposing a free trade zone for the entire West. They also propose that if compromises cannot be reached in a diplomatic manner in Europe, then the Bundeswehr (Getman Armed Forces) will use military influence to bring order to its neighborhood - from the Baltic states to the Balkans, from the North Sea to the Mediterranean. Kramp-Karrenbauer's emphasizes: “the importance of a new and united West based on the power of the United States on the one hand, on the other hand on an economically strong Germany." Such a balance of power is extremely important, with the ever-growing role of authoritarian China - an anti-model for Western values. For the still dangerous Russia and Turkey. With a changing climate and shifts in wealth, democracy and world peace are under threat. Who else but the United States, Germany and friends can guarantee the survival of Western values? Probably Germany noticed the decisions of the American Congress, who supported the Three Seas strategic and political initiative and are trying to blow it up, as they have done in the past in each case of cooperation of any countries east of the border on the Elbe. The Three Seas guarantees that American influence will take root in this part of the world for decades, preventing Americans from being pushed out of Europe. For Poles and other nations of the Three Seas Initiative, this is a clear signal that, in return for support and cooperation with the new administration in the White House, a reset is to be made in German-American relations, by giving Germany a free hand on European issues. If there are to be further tensions in US-Chinese relations, such a scenario is very likely. Americans, wishing to maintain primacy in the world, may withdraw their forces from Europe, including Poland, in the event of a conflict with China, as confirmed by many American strategists. However, there were no signals about the strategic partnership between Germany and Russia. I wonder how Russia will react to this. This proposal is aimed at Germany taking over from the US the role of a gendarme in Europe, which should be emphasized once again, may mean blowing up the Three Seas project. Therefore, one should understand the arrival of the new German ambassador to Warsaw, sudden unrest in Poland and warm talks under the Polish skies of the ambassadors of Germany and the USA differently. Germany's sudden return to the Atlantic idea and the rejection of the vision promoted by French President Emmanuel Macron, who wants Europe to pursue only "autonomy" and "sovereignty", is a typical example of German efficiency in pursuing a policy that serves only Germany. Sudden faith in the ideas of Atlantic and European values ​​in the German version means only one thing. It is worth remembering that the Munich Agreement was signed 82 years ago and if we carefully analyze this German deal, it may turn out that we may have a new Chamberlain in the form of the US president announcing to the Americans: "Peace for Our Time."

What's Up, Sir, in Politics? 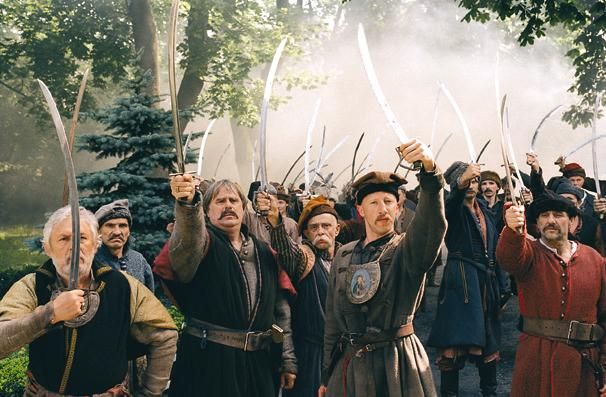 This terrible 2020, which has brought drastic changes and a restrictions on our freedom, is ending. The pandemic has shattered many ambitious plans. There was to be a retreat from globalization and a decisive expansion of the middle class in the Western world. However, it happened quite differently, and this fact forces us, all independent thinkers, to reflect. The pandemic has shown us that most politicians have failed the test of serving their nations.

Read more...
What will Polish Diplomacy Do About the "German Deal" for America? 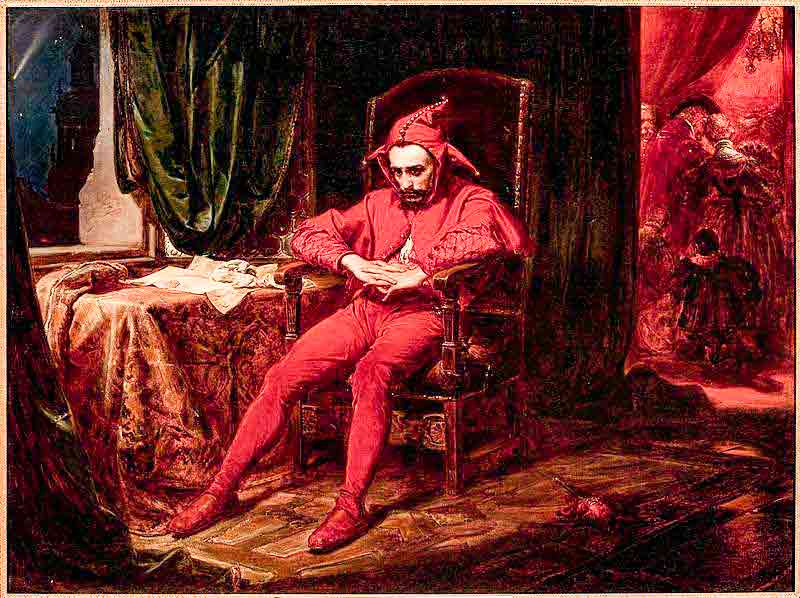 A few weeks ago, I wrote the text: German "New Deal", Will It Be the End of the Three Seas Initiative? Let me just remind you that the German Minister of Defense Annegret Kramp-Karrenbauer presented the concept of a new order in transatlantic relations between the USA and Germany. This deal clearly subordinates Germany to America, in return for giving Germany a free hand in European affairs and maintaining the political and strategic order in this part of the world.

Read more...
The world's largest trading block has just been created!
This - indirectly - affects us, too! 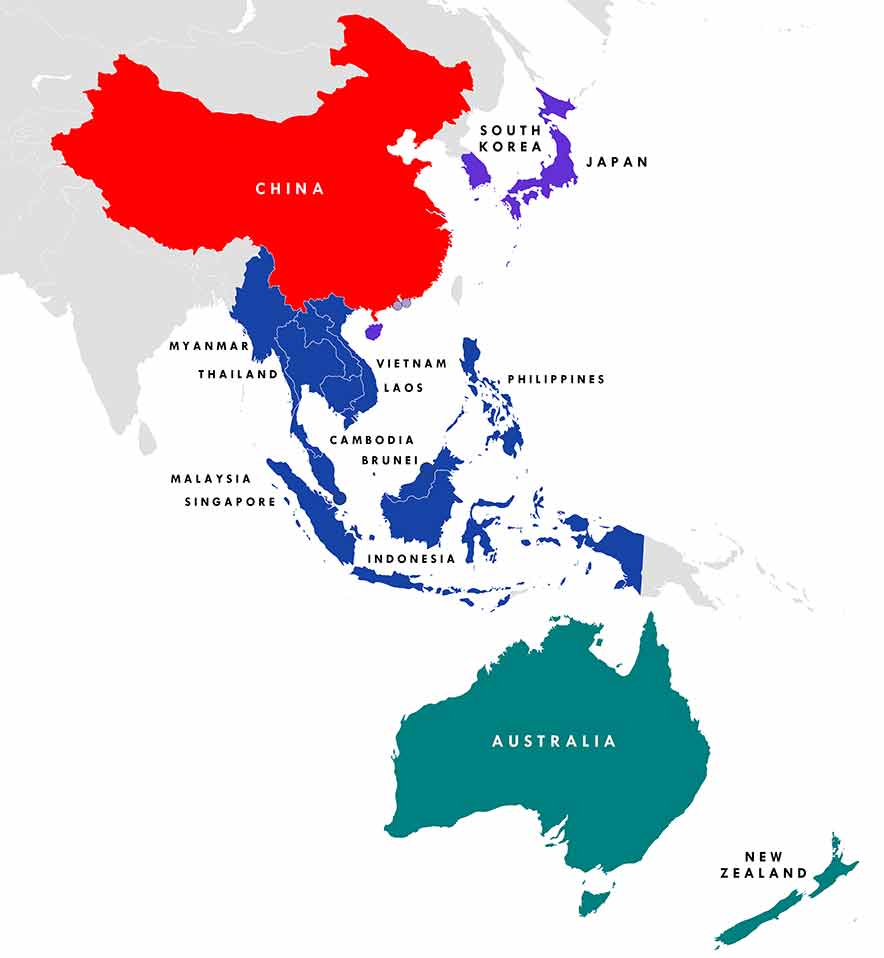 China and 14 other countries, but without the United States, have agreed to create the largest trading bloc in the world, covering almost a third of all global economic activity and population.