What Should Be the Policy Foundations for Polish Diaspora?

Building a positive image of Poland abroad requires titanic work and the inclusion of all forces friendly to Poland in this task. The largest and strongest of these groups is the Polish diaspora, which on a global scale includes approximately 20 million Poles and people of Polish origin. It is 1/3 of the Polish nation living outside the country. The Polish diaspora all over the world has a significant economic and intellectual potential, which can not only help strategically support Polish interests, but also change the current, not always favorable image of Poland. 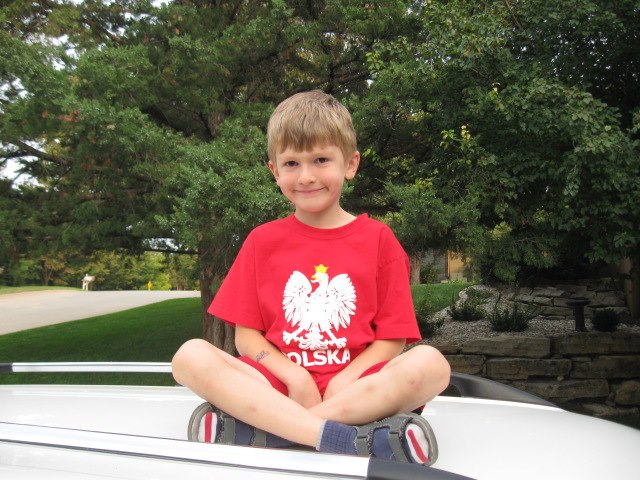 You might ask: what is the point of all this? After all, I have a big house in a good neighborhood. The times have come when we must again defend our sovereignty and good name. We must stop enjoying gadgets and take up specific activities based on organic work and thinking about the Polish national interest, so that no one in the future, our children at work or at the university, will ask the question: Why were Poles anti-Semites and helped Germans kill Jews?