Could the Polish diaspora in America be the crucial factor in the 2020 presidential election? 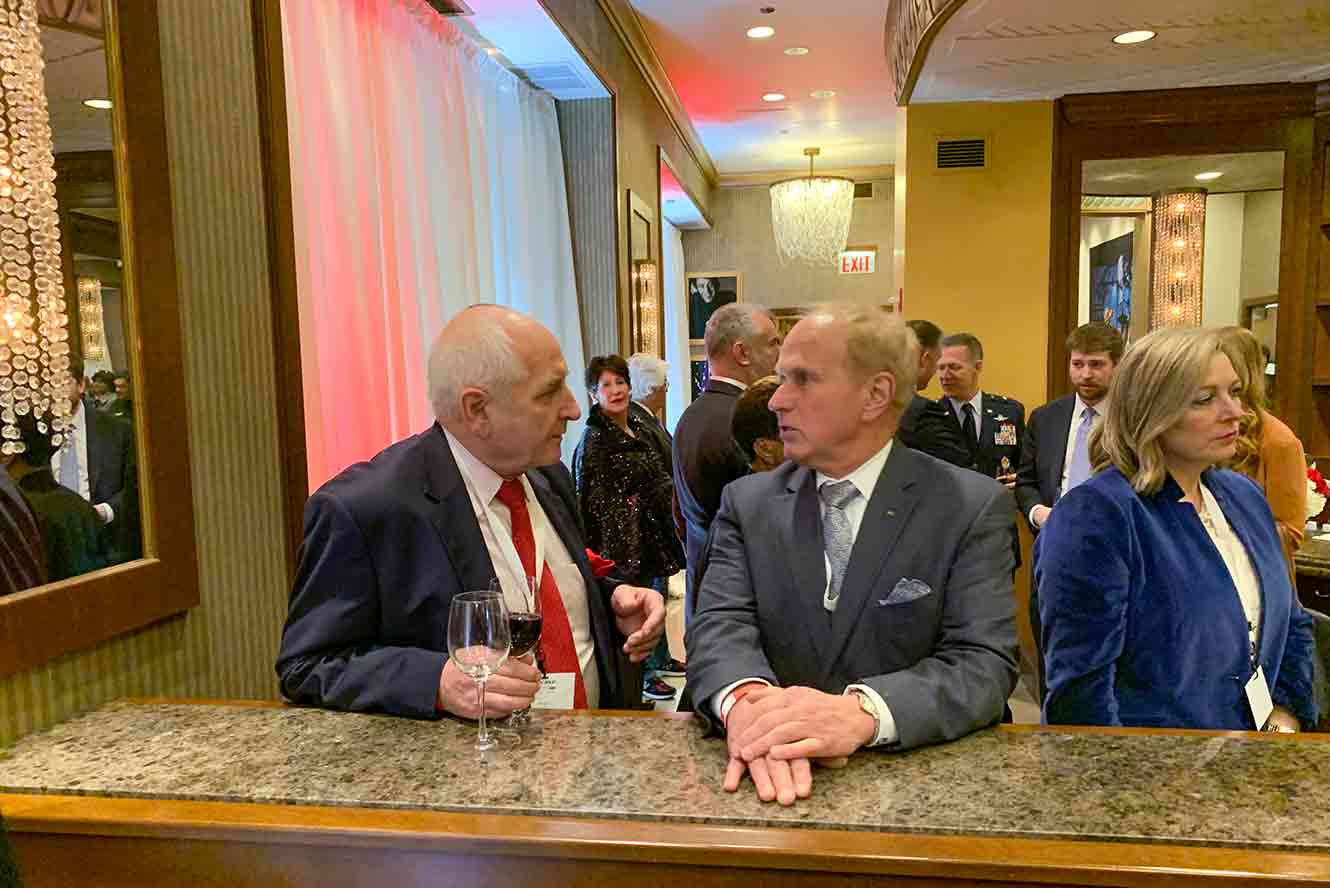 I am not a big supporter of the President of the Polish American Congress (Kongress Polonii Amerykańskiej, KPA), Frank Spula, but it is worth appreciating his contribution and commitment on the part of President Donald Trump in this election campaign, but let's start from the beginning. In the 2016 presidential campaign, Donald Trump met in Chicago with the KPA activists at the explicit invitation of chief Frank Spula. During this meeting, Trump promised to increase Poland's security and to waive visas for Poles. As we remember, the Polish community in the rust belt voted strongly for the conservative candidate. Frank Spula's executive committee also issued an invitation to Democratic candidate Hillary Clinton. However, she decidedly refused. The process of the democratic party's withdrawal away from the Polish diaspora in America was perfectly explained by the presidential candidate Joe Biden himself, announced as president-elect by the American media. In an interview with the New York Times in January 2020, Vice-President Biden explained the policy of the Democrats not supporting the Polish American community or any other ethnic groups with similar values. In the last paragraph of this interview, he points out that the target groups for the Democratic Party are young Americans who came out of liberal universities and colleges. They, and the Hispanic and African-American minorities, are the new foundations of the Democratic Party. Thus, the American Polonia, which for many decades was one of the main elements of the foundation of the Democratic party, has simply become history. There are no longer any Polish politicians in the Senate or the US Congress, because the Democratic party has stopped promoting Polish Americans since the times of President Clinton. In the march through the institutions, Americans of Polish origin did not fit into the ideological template from which positions are filled. The reason for this is the value system of Polish Americans, which simply does not fit the image of a new, progressive party with clearly Marxist inclinations. After all, it cannot be that after the Saturday meeting in the Democratic party, such a person would pray earnestly in the Catholic church on Sunday morning. Let us not forget that Poles instantly recognize any signs of restriction of freedom and react decisively to any manifestations of Marxism. The executive of the Democratic party was also fed up with the likes of Klemens Zabłocki and Zbigniew Brzeziński, or rather their domination in shaping American foreign policy. Other ethnic groups are already the creators of American foreign policy, groups that can generate large sums of money from wealthy businesses through governments and their formal and informal lobbying organizations. It is to their meetings that the presidents, Democratic and Republican leaders, senators, and congressmen stampede. And the campaigns cost money, which we had the opportunity to see this year. American Poles, however, have always preferred to build churches and the Polish financial elite has long been supported by the Republicans. An important foundation of the democratic party are global concerns which, from the famous slogan uttered by President Clinton: "stupid economy", have made and still do "international deals", and stopped caring for the middle class, leading American capital mainly to China. Better to make profits in China by bringing such places like Detroit to bankruptcy. Anyway, this is how the rust belt begins to look like, i.e. the old states, that built America. And Trump alone is powerless, with all this corrupt Deep State machine, whose sons earn millions in Russian, Ukrainian, or Chinese companies. On the other side, with highly chaotic activities, which also include nepotism, we have a clear policy towards Poland: strengthening NATO's eastern flank, locating American bases in Poland, lifting visas for Poles, starting the construction of the Three Seas Initiative as a permanent, strategic element of the American presence in Eastern Europe. President Trump has delivered on his promises. Of course, nothing for free. In politics only facts count, and the leading representatives of the democratic party, Bill Clinton and Joe Biden, without hesitating, compare Poland to the regime in Belarus. Not noticing either historical facts or legal conditions, nor the systemic and social changes taking place in Poland after 2015. And here again comes Frank Spula, who, on behalf of the American Polonia, writes an open letter to Biden, in which he urges him to apologize to Poland and Poles, and the entire Polish press remains deaf to this unique letter. Could the Polish community contribute to Trump's victory in 2020 with the skillful publicity of Spula's letter in the Polish and Polish community media? Yes, but unfortunately it turned out as always. Polish media publicized the nonsense produced by those who do not even want to change their hairstyle without the approval of the Chief of State. There was no uniform narrative. And those who decide what the narrative of the writing media should be, out of habit, did not notice Spula's letter. After all, not so long ago, the president of free Poles met with a representative of the "great movement" of KOD, Mr. Kijowski. On the other hand, the Polish diaspora in the United States, showing clear lack of leadership, was not able to seriously engage in the presidential campaign and highlight Trump's achievements in relations with Poland, which could largely tip the scales. Nobody took up the subject of President Spula's letter. Mr. President Spula, thank you for your efforts, but there in Warsaw, in line with the "Blue Army syndrome", nobody understands us here on the other side of the pond.

Translated from Polish by Andrew Woźniewicz.